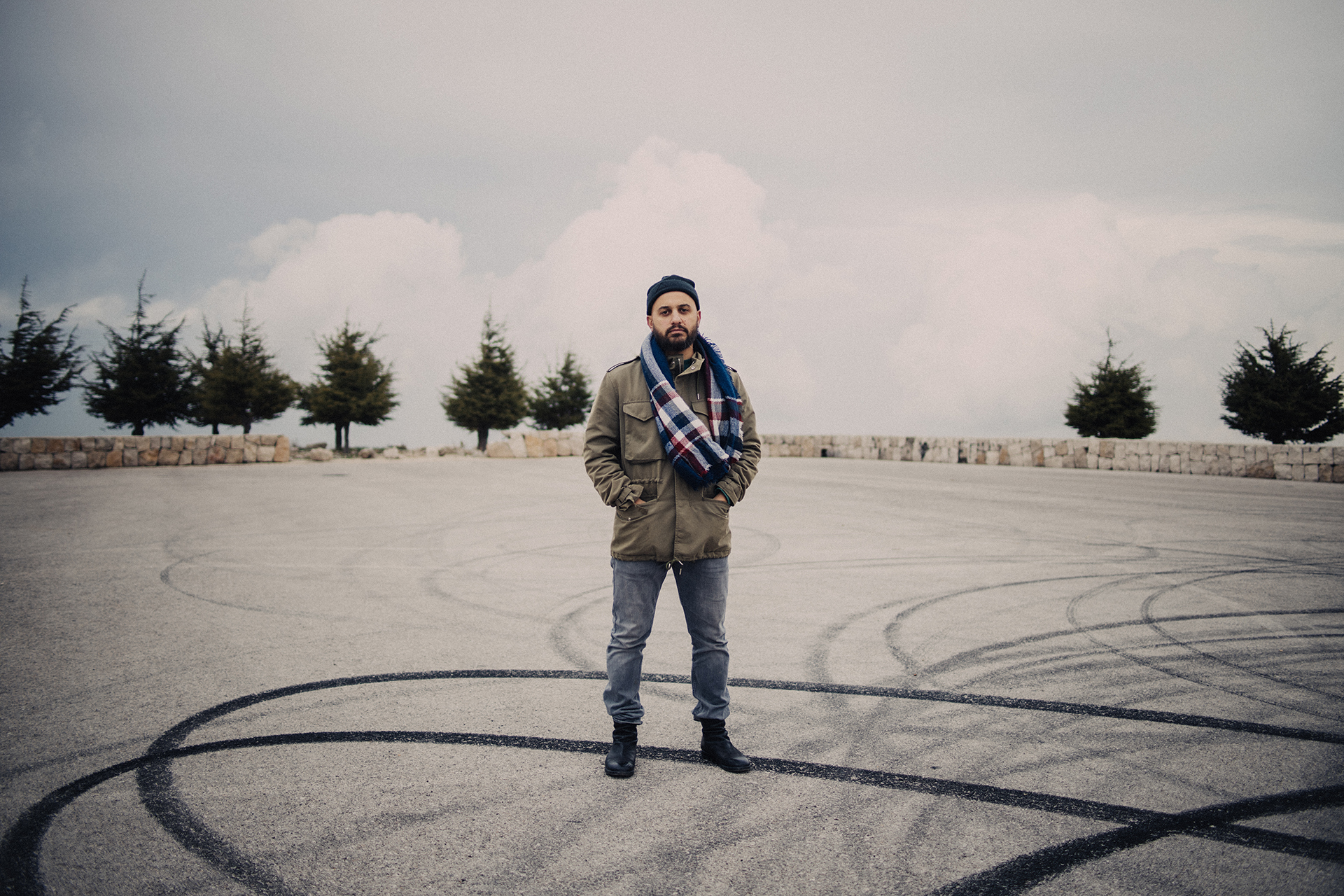 For his fifth album, “On Off”, Bachar Mar-Khalifé wanted to record in his native Lebanon. Or more precisely in the living room of his family home, a stone house, nestled in the mountains of north Beirut. Here, the large living room regroups all of the essentials: a piano, fireplace, stove, and a few rare instruments that have long served as decoration. Over fifteen days, Bachar invites, shapes and celebrates the urgency of a raw creation.

The recording takes place in December 2019, to the backdrop of the popular protests that rock Lebanon. In his own way, Bachar contributes to this: emotions are heightened, the paring down of his music echoes the situation of the country.

In the house, there are power cuts twice a day (on / off). The night, freezing and hostile, is punctuated by the cries of hyenas; during the day, a sense of peace reigns, thanks to the melodious birdsong, and the sunlight that filters through the windows … This constant duality becomes a source of inspiration for Bachar, obsessed by the rustic environment that exacerbates the senses.

The album features 11 tracks, written and composed on-site, as well as a duet recorded in 2017 with Christophe, Jnoun, (unreleased to date).

Floor open from 6pm for all. Musical dressing, catering and bar.