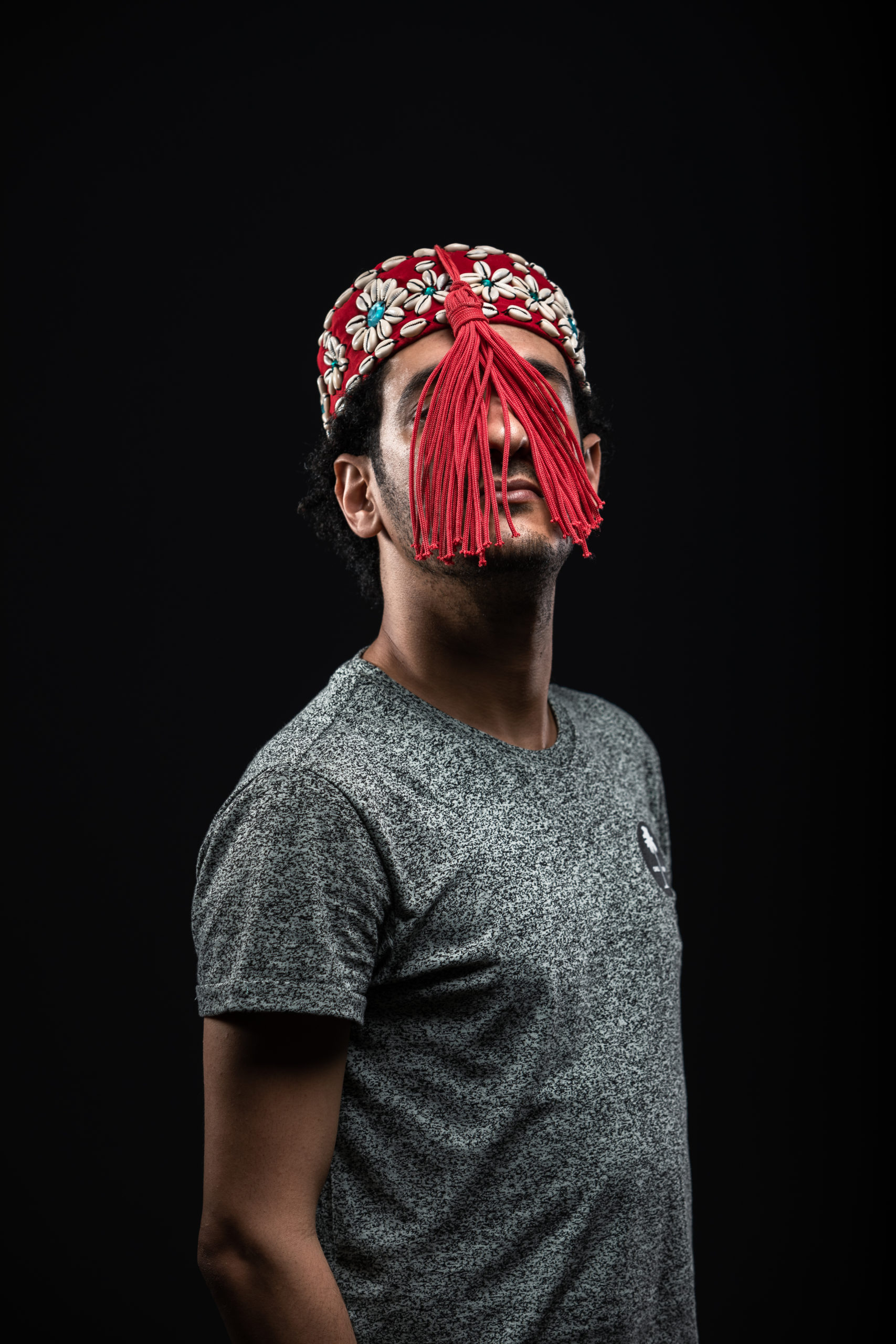 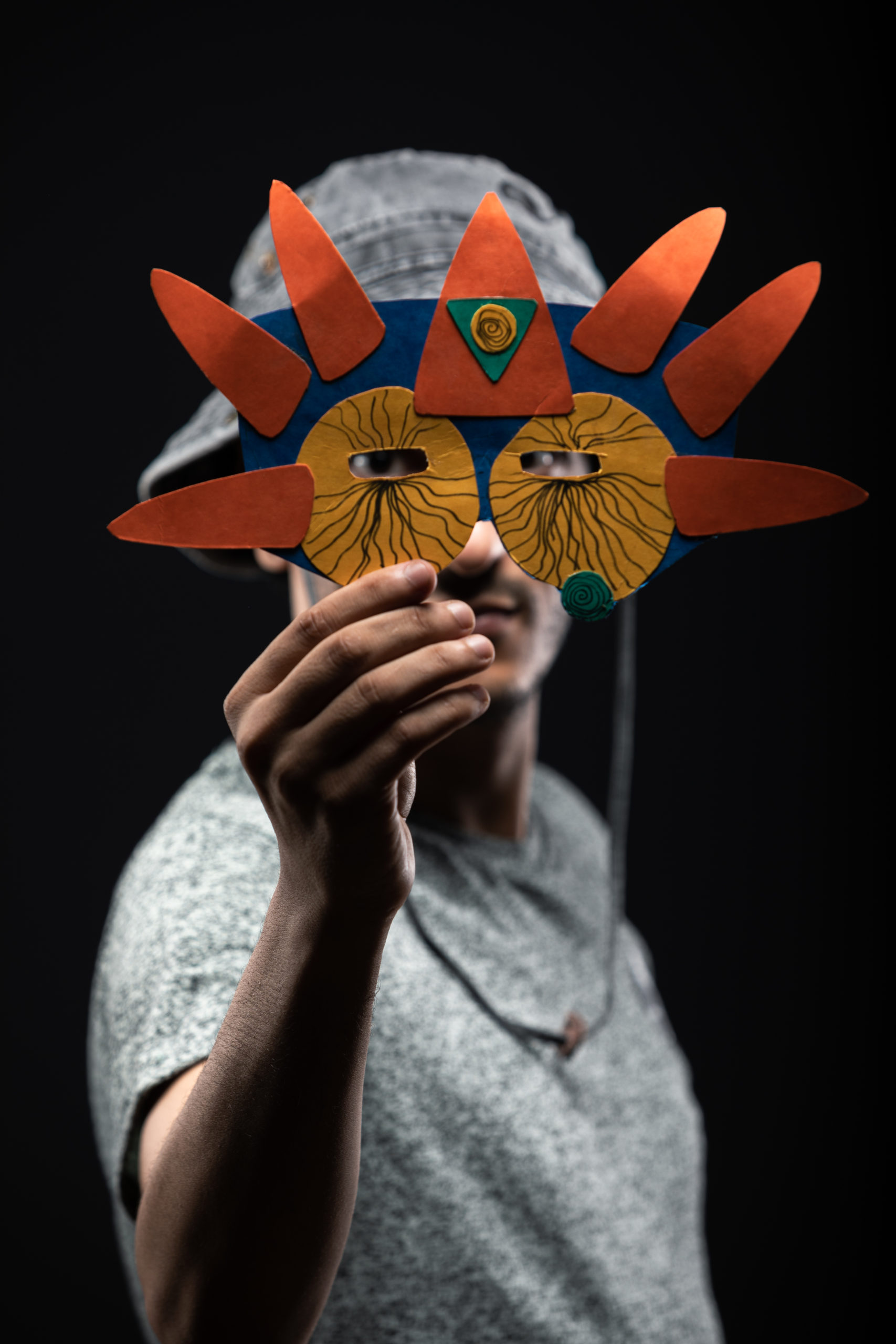 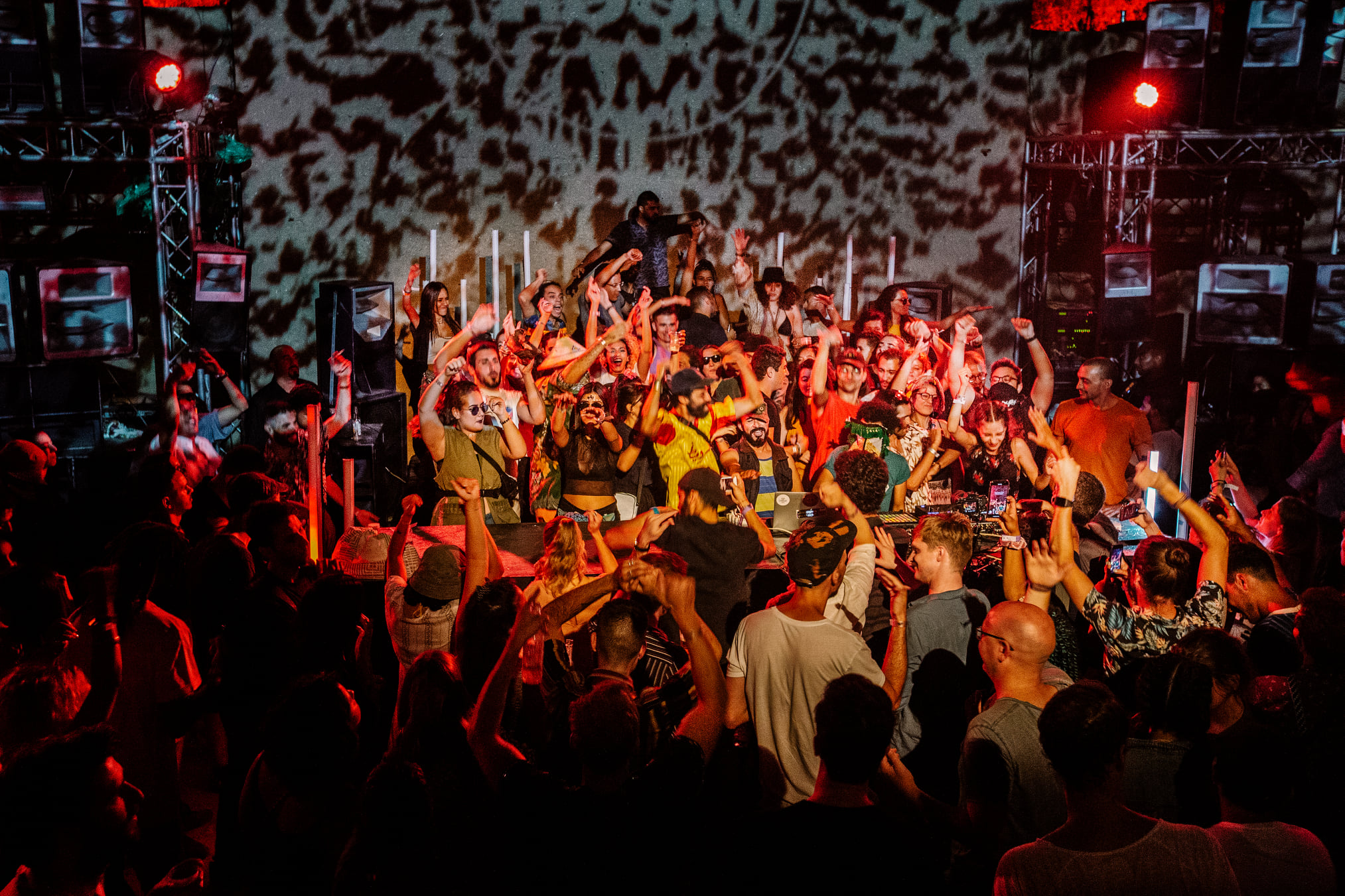 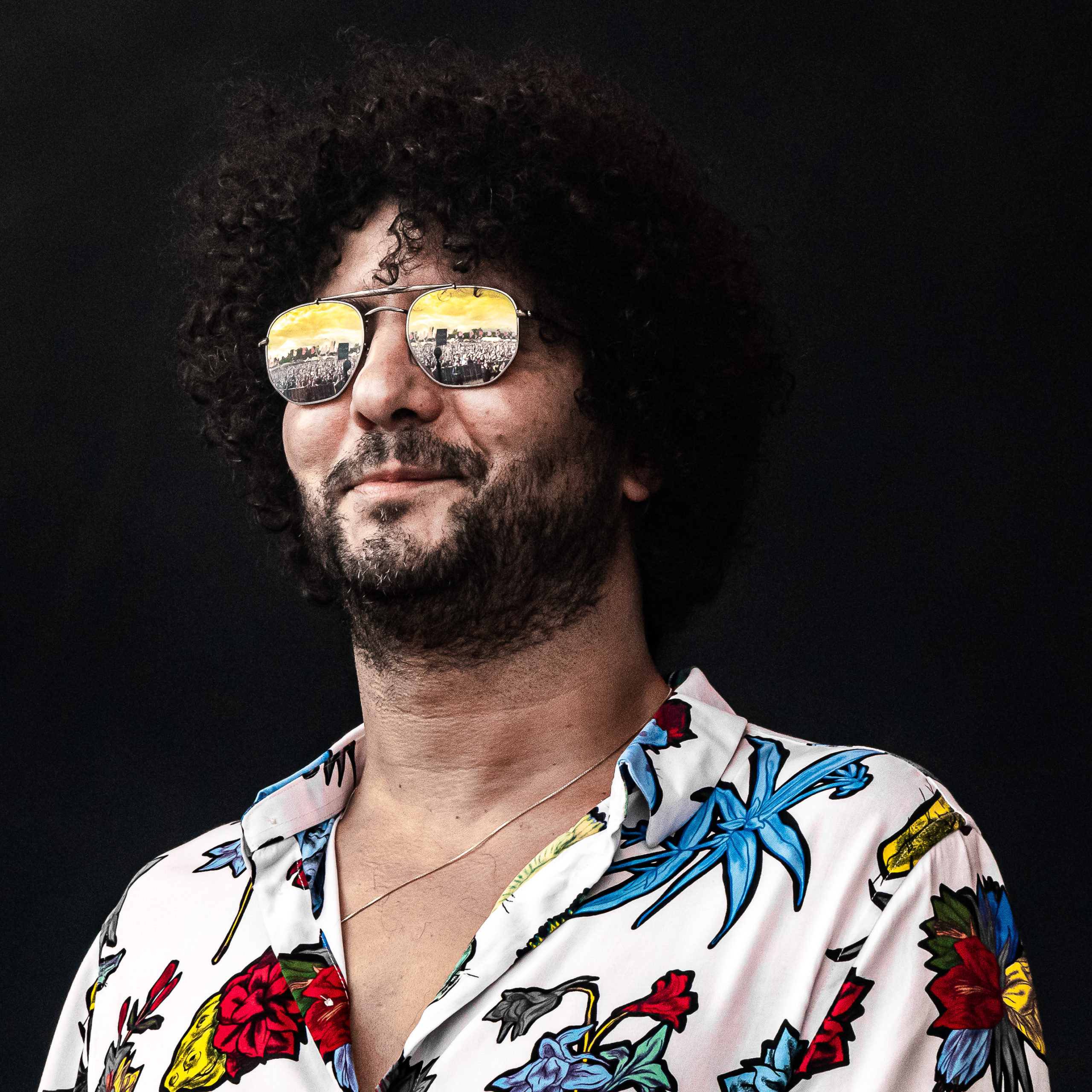 Discover the eclectic playlist of DJ GUEDRA GUEDRA aka DUBOSMIUM DJ & Producer, mixing a selection of contemporary music from all over the world, ranging from vintage psychedelic to global bass.

A line-up marrying East to West and North to South. DJ GUEDRA GUEDRA is primarily influenced by music from North Africa, vintage Mediterranean music, and Ethnic Global Bass. Better known as DUBOSMIUM, he has made a name for himself in Morocco as a producer of electronic music.

Abdellah M. Hassak was fascinated by music from a young age. He formed his first group at the age of seventeen. His early sounds vacillated between rock, reggae, metal and indigenous Moroccan music. A few years ago, Abdellah M. Hassak took an interest in the art of sampling and electronic instruments. This was followed in 2006 with the release of a debut mini album Horizontal Plane Polar Dub, under artist name DUBOSMIUM. The album was only available online and produced by Fresh Poulp Records. In 2008, he released his second set, Green Element, under the same name and became increasingly popular in Morocco. The same year, he performed at the prestigious Mawazine Festival, winning a prize for his performance. Between 2010 and 2015, he travelled around the world, putting in place collaborations with artists from several countries, including Turkey, Kyrgyzstan, Spain, Iran, the United States, Egypt, Germany, and Senegal, etc.

Nicknamed the Prince of Raï 2.0 by the press, Sofiane Saidi is amused by the label. Growing up in Algeria, this musician arrived in Paris thirty years ago. Since then, he has never ceased to explore crossovers between musical worlds. Although his roots are distinctly Middle Eastern, he has remained open to all grooves, and all musical universes. A collaboration with Acid Arab, released under the album Musiques de France by Crammed Discs, resulted in El Hafla: la Fête. This disc was nominated for the Victoires de la Musique in 2016. Following two other albums, El Mordjan and El Njoum with Mazalda, Sofiane has participated on a number of collaborations: with Acid Arab under the title Rimitti d’Or, Rodolphe Burger with the Mademoiselle project, and a homage to Rachid Taha with a raï contribution alongside Jeanne Added, Christophe, and Catherine Ringer. Performing solo here, this night-time live performance promises to be quite the event: a subversive exploration, erotic transgression, and the soul of raï in an electronic body.