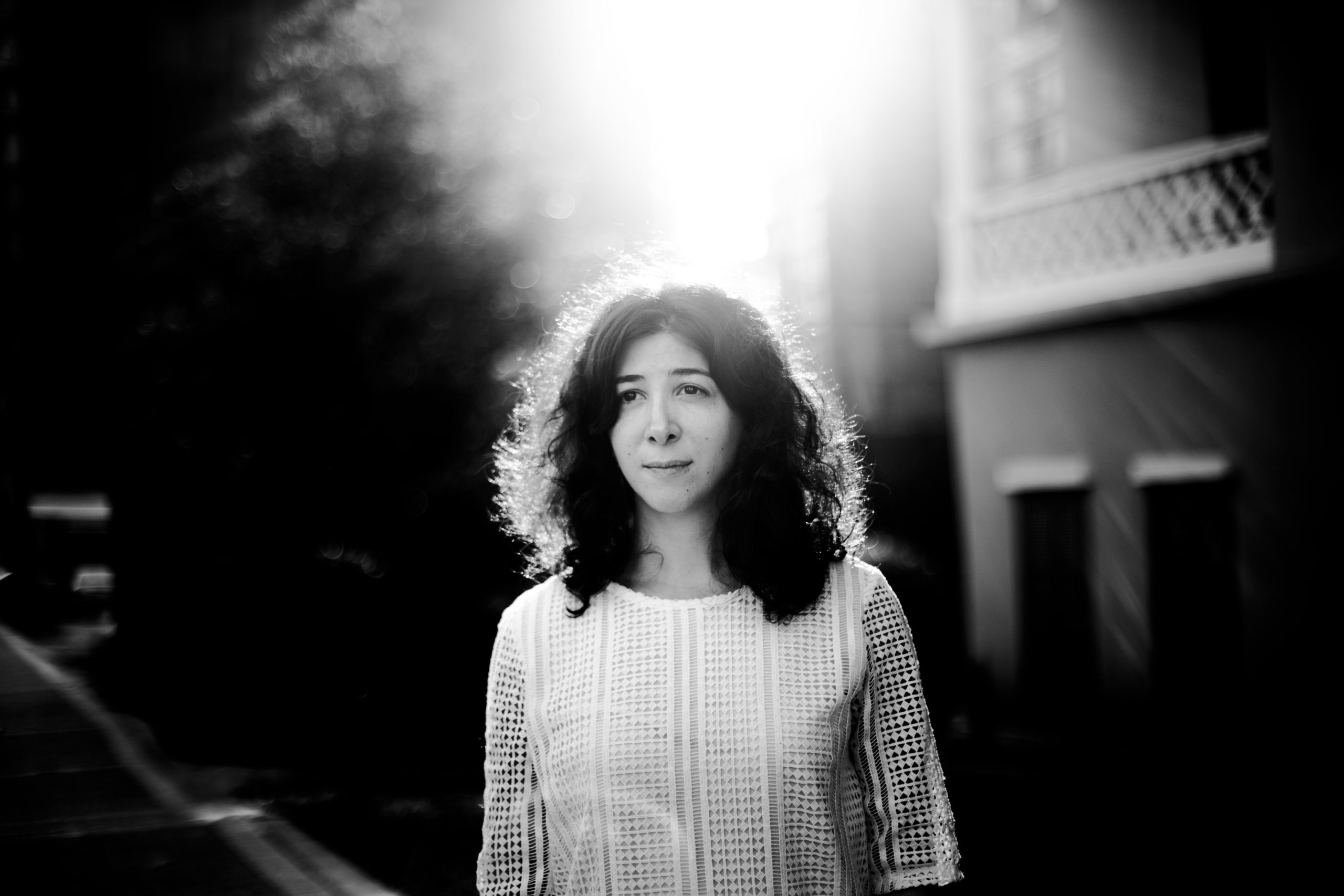 Discover a radio creation that maps out the cartography of the city of Beirut, interspersed with the personal histories of twelve women of varying ages. Paroles de femmes, Liban is a project that began in September 2019 in Lebanon, before the revolution of 17 October and the plunge into the depths of an unprecedented economic crisis, before the global pandemic, and of course, before the explosion at the port of Beirut on 4 August 2020. This project has experienced all of the same hardships that have befallen Lebanon and the Lebanese people in the past eighteen months. Influenced by these episodes, the project has adapted and grown to deliver the testimony of a group of twelve women, all different but connected by these current events, and the desire to express themselves and tell their story, both collectively and individually. A sound piece comprising thirteen tracks: an introductory track and twelve tracks for each of the twelve participants, the creation lasts forty minutes and stems from texts written over several weeks of workshops and studio experience. This female creation, fully in touch with the reality of Lebanese life for the past two years, nevertheless possesses a form of universality as it includes the highly personal accounts of these women.